The City of Grahamstown/Makhanda together with the nearby towns of Alicedale and Riebeek East and the quaint villages of Fort Brown, Salem, Seven Fountains and Sidbury make up the Makana Municipality in the Eastern Cape, South Africa.

This region also forms part of the popular Frontier Country route – so named because it was literally the 19th century frontier between the British Cape Colony and the Xhosa territories. It was the scene of first contact, cultural clashes, confusion and, inevitably, conflict. Much of what happened here set the tone for South Africa’s turbulent multi-cultural history.

Fast gaining in popularity, our small part of the world offers visitors easy access to the unspoilt beaches of the Sunshine Coast and premier game reserves in a malaria -and bilharzia-free environment. View the Big 5, enjoy our spectacularly rugged scenery, immerse yourself in our rich history and enjoy our warm hospitality!
VIEW PROPERTY TO RENTVIEW PROPERTY FOR SALE 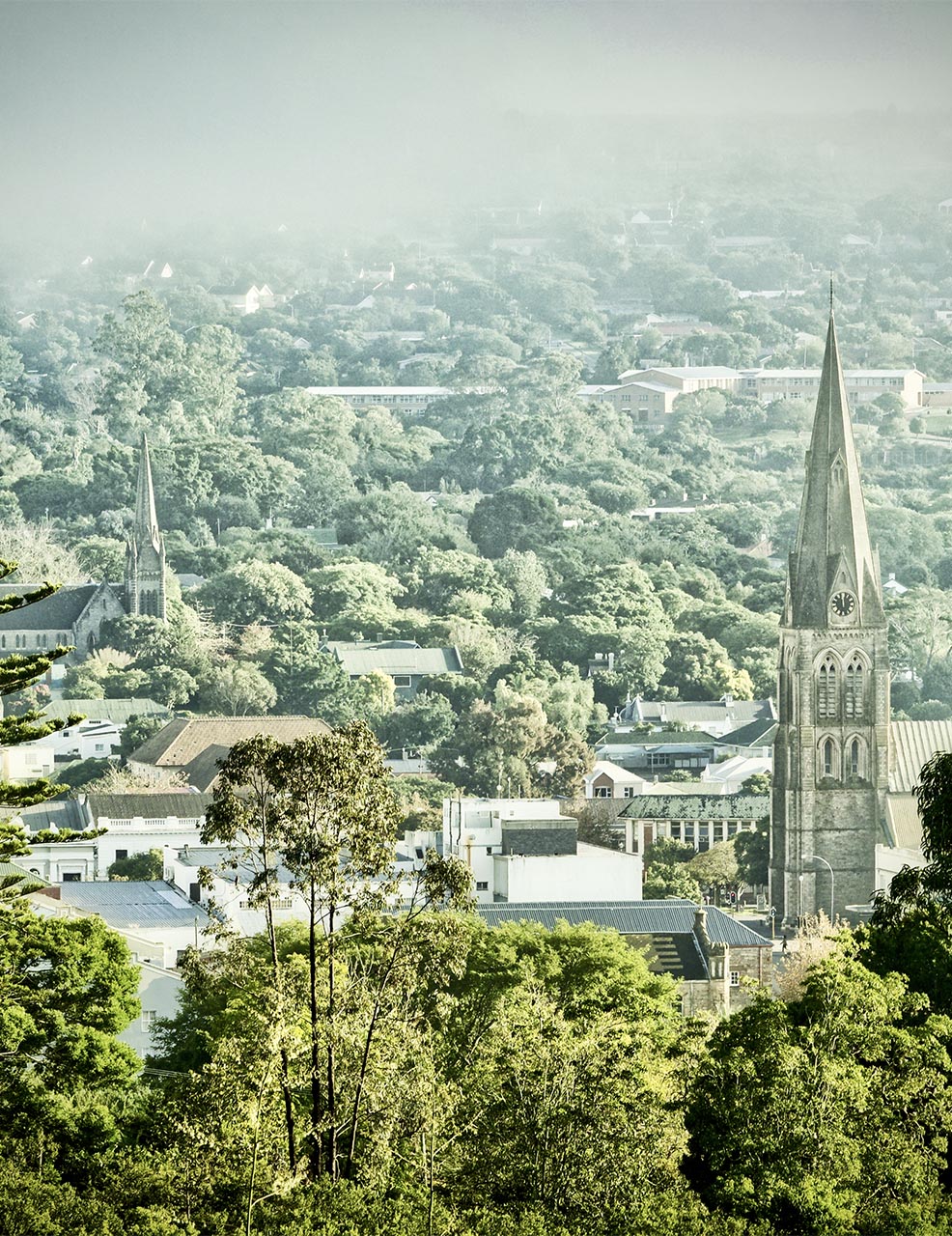