The houses which were built around it cater, in many instances, for the employees of the hospital. Fort England has Grahamstown’s main police station in Beaufort street in it and Fort England provides homes for the police families, which is great for the residents as they feel safer having police neighbours.

The homes are mostly fairly simple three bedroom units, starter homes, with properties from 500 square metre up to over 1000 square metres.
Today Rhodes has a wonderful opportunity in Fort England, for training future Psychiatrists and the current Director is also a lecturer at Rhodes.
Fort England today has a relaxed rural feel to it, the donkeys and cattle can be found grazing on the side of the road. Children happily play with a ball in the warm afternoon sunshine, a place where first time buyers of South Africa can happily co-exist with their neighbours. 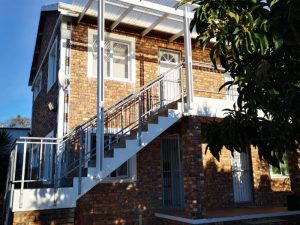 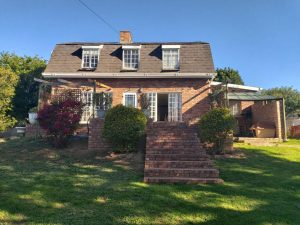 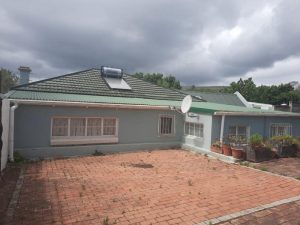 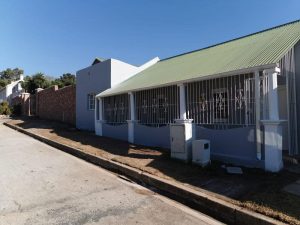