I have lived in Grahamstown all my life, excelled at school and dove in head first with life after matric. I am blessed with a beautiful daughter who is my life. I have a large loving family and have been told on more than one occasion that “dynamite comes in small packages”.
View my listings
15 March
046 636 1388
083 268 8808
chade@grahamstownproperties.co.za

I have genuinely developed a passion for my job and try to the best of my abilities to complete each task with as much energy and attention it requires. Over the years I have developed my computer skills and enjoy spending time on different software programmes, developing adverts, brochures for the office. I completed my ICDL (International Computers Driving Licence) during high school and I think that was the driving force behind my love for computer work.

Once I set my mind to something, I can achieve the impossible.

I work with a wonderful set of individuals and we make a mean team. 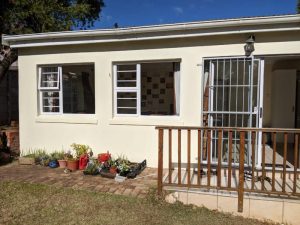 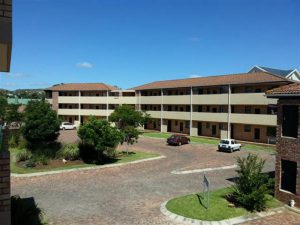 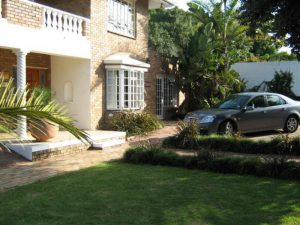 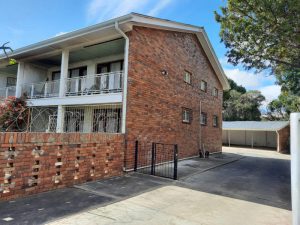 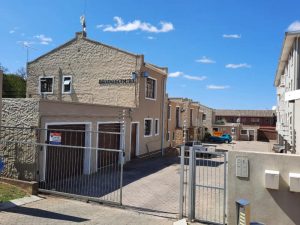 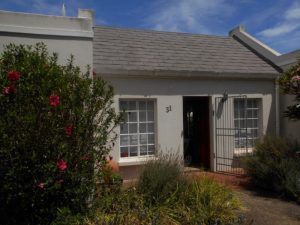 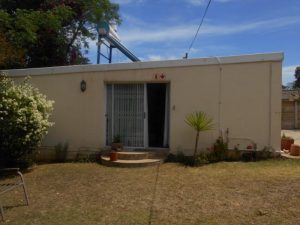 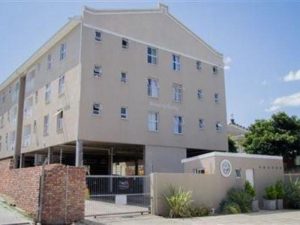 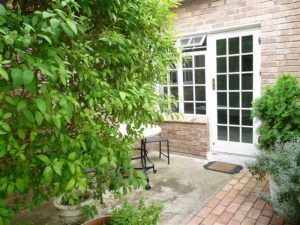 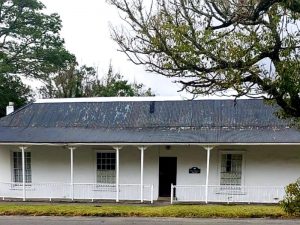 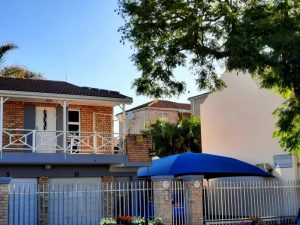